This question might confuse everybody. Let me tell you a fresh story, my story.

One ordinary morning in April this year, I was hit by a car. It happened at a pedestrian crossing with no traffic lights in Jiangsu Road. I’ve crossed this two-way road for nearly five-hundred days since I moved to Shanghai. It was during the week but after the peak. And the traffic was not busy. As usual, I was enjoying some music with earphones plugged in and following a guy in the front. It was just another morning on my way to work. 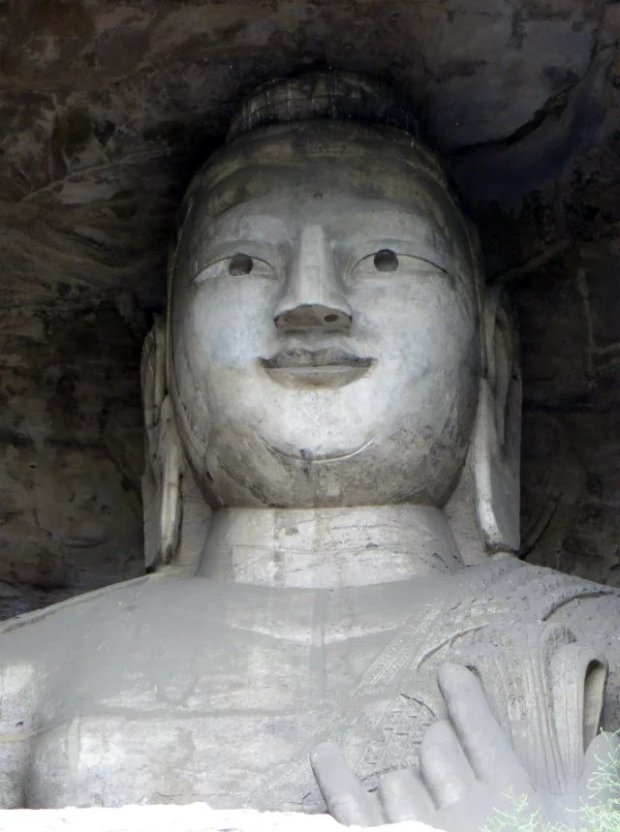 Then, all of a sudden, a car just missed the guy and drove straight at me. Scared, I slightly turned away and raised my right hand sending out a signal: “Stop!” But the driver didn’t stop. It first hit my right hip and made me lose balance. I fell towards the car. My right arm was pressing on the hood and my left hand holding my phone tight in the air. The speed was not enough to make me fly, but fast enough to lift me up. My feet were dragged along till the end of the zebra line. Finally, the car stopped. I fell onto the ground and rolled once. It happened too fast. But my subconscious was in slow motion, almost like a dream. There were no sounds, no colors, no pain, nothing. I couldn’t remember how I got up. The moment I started hearing sounds and seeing colors, I found my phone was missing. It took me several minutes to find it behind one of the front wheels. When I found my white earphones were stained black, I began to feel angry. All the while, the driver wearing glasses, remained in his comfortable seat. Thinking about this and realizing that I was supposed to be in a hurry, I couldn’t help shouting at the nerdy driver.

“I was walking right after the guy. How could you just drive straight at me?”

“Sorry…” He repeated it, throwing me a glance with the same indifference.

“Aren’t you going to say something?” My anger almost exploded.

“Sorry…” He turned into a stone, and the car horns were blowing behind him.

I was too shocked to think further and too speechless to stay longer. In the end, I gave him a middle finger and left.

By the time I entered the metro station, my mind spun. How could I forget to take a picture of his car number? Idiot! I should report him. But what would I do if I did? Would I like to deal with the police? Would it be worth reporting him?

All day long, I was looped by questions. I didn’t feel any pain until the water ran over my body in a shower. There were bruises on my knees, my palms and my hip. And my left little finger couldn’t move. But this didn’t worry me. I actually laughed. Because my family’s newest superstition says that my luck would turn in 2019.

Now, two months have passed. The only thing that still bothers me is my little finger. I often play with it, in a way like one long-bearded philosopher would touch his beard. And meantime I would wonder: If you were me, what would you do? Would you report him right there? Or would you walk away feeling shocked and lucky?

Heather is the daughter of a subsistence rice farmer from Fujian Province, China. She tells stories from her experience as one of the poorest. She writes her dream to share with the world, a very personal place. She has now written two English literary novels and is looking to being published in the UK. Her passion is a splendid cocktail or milkshake of word, image, music and art. She likes collecting books, DVDs, papers, stones, shells and leaves. She desires for all forms of natural beauty. She is currently living in Shanghai and serving as Sergeant-at-arms (SAA) for Shanghai Leadership Toastmasters Club.